What is an nft? 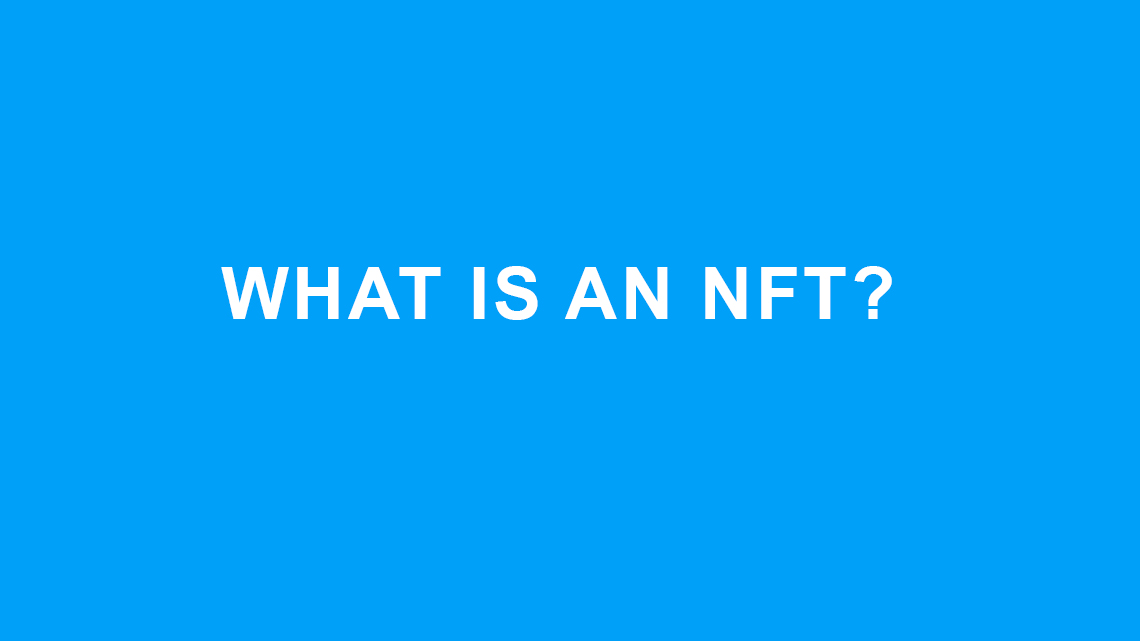 What is an NFT?

For a buyer, they provide a secure certificate of ownership over a digital object, protecting the good’s value. The internet makes it easy to duplicate and forge something, and without an indisputable ownership record such as an NFT, the good is essentially worthless.

For a seller, NFTs make it not only possible to sell something today, but also to keep earning tomorrow. Artists in particular have historically struggled to reap rewards if their work appreciates in value. NFTs can be coded to allow the original creator to collect money each time the token trades hands, usually for between 2.5% to 10% of the sale price. The ability to set up a recurring revenue stream appeals to any famous person looking to extend their fame’s earning potential. For example, YouTube star Logan Paul sold $5 million worth of his own NFT—a cartoon image of himself styled as a Pokémon trainer—last weekend.

“NFTs are the single biggest reorientation of power and control back into the hands of the artist basically since the Renaissance and the printing press,” says Robert Alice, a London-based artist. He sold an NFT through Christie’s four months ago for $131,250, nearly ten times the estimated price. “It appeals to people who have built up their own audiences—maybe on social media—to go and sell work directly to their audience.”

Fungible refers to an asset that is easily exchangeable. A dollar is very fungible, you can give me a dollar in exchange for some good and I can then re-exchange it for another service. A neighbor could borrow a pound of sugar to bake a cake and buy me another one in a few days when he goes to the supermarket. It doesn’t matter that the sugar is different, it is easily replaceable and exchangeable.

A non-fungible token is a unique token that isn’t easily exchangeable with another. The foremost use case is artworks. Artworks have been selling on the blockchain for millions of dollars (or in this case a blockchain native currency, Ethereum). Examples abound but the most famous NFT artist so far is Beeple who first sold 21 pieces of artwork on digital marketplace Nifty Gateway for a total of $3.5 million. He then went on to sell his masterpiece “EVERYDAYS: THE FIRST 5000 DAYS” at Christie’s for $69 million. Beeple is Mike Winkelmann, previously a graphic designer from Charleston South Carolina.

Artworks are not the only things exchanged in these marketplaces. More and more volume in the NFT space is coming from digital sports trading cards. In fact, fans of basketball have already spent $230 million trading NBA Top Shot cards. These cards represent certain classic moments for the sport and there is only a limited amount of each. The ownership and the scarcity of these cards are insured by the Ethereum blockchain. Recently, a rare Lebron James highlight sold to the highest bidder for a crisp $200,000.

When did NFTs start?

Around 2017. Two popular early NFTs were CryptoPunks, digital images of 10,000 human and animal characters in cutesy, 8-bit-style animation, and CryptoKitties, a collection of fancifully drawn felines. They were originally given away for free. The most valuable CryptoKitties now sell for more than $100,000, CryptoPunks for over $1 million. “I wish I could tell you that we knew how it was all going to turn out,” admits Mack Flavelle, one of the cocreators of CryptoKitties. “But we were as surprised as anyone.”

Where you can start your NFT collection 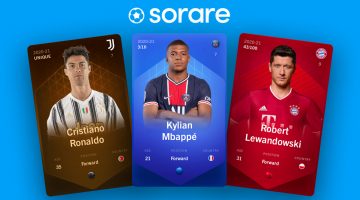