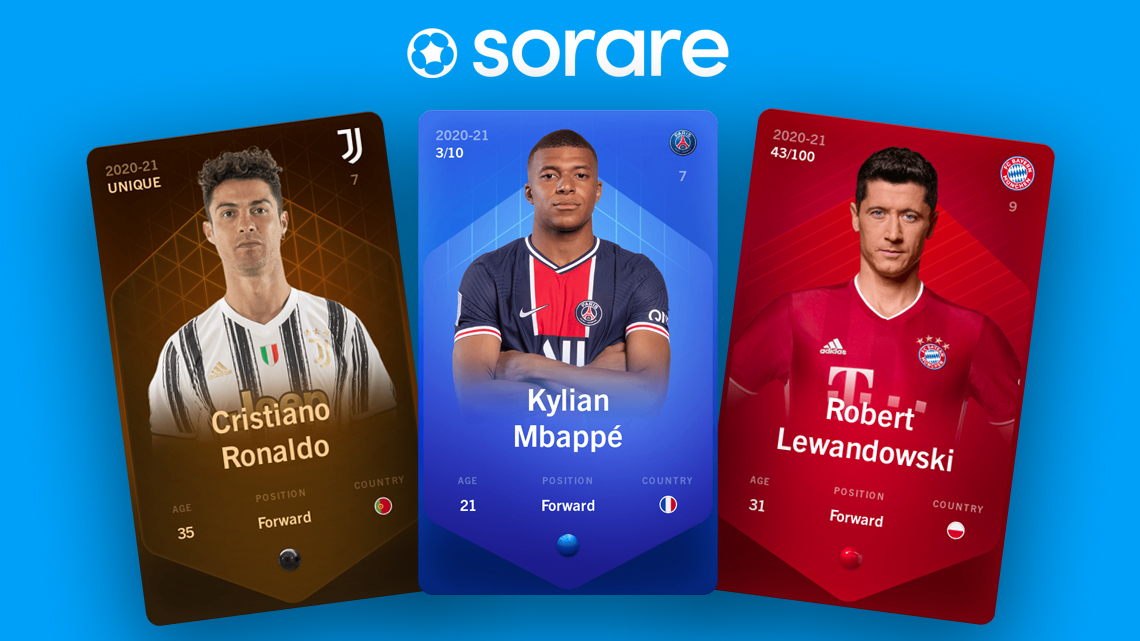 What is an Sorare?

Sorare is a global fantasy football game where you can play with officially licensed digital cards and earn prizes every week. They are backed by a world-class team of investors, supported by gaming giant Ubisoft and already trusted by 100+ football clubs, with many more coming every month.

Players, as managers, compose virtual teams of five soccer players, from blockchain cards on the Sorare platform. Teams are ranked based, on the performance of their players on the real-world football pitch, and attributed points, just like traditional fantasy football.

The cards are licensed digital collectibles (rare, super-rare and unique cards). The use of blockchain technology means that the digital cards have provable scarcity.

Sorare operates on Ethereum’s underlying blockchain network to secure the ownership and distribution of cards. The supply of cards is limited and cards cannot be altered, duplicated, or deleted. Each player card is represented as a non-fungible token (NFT) using the ERC-721 token standard on Ethereum. Each player card is unique and is owned personally by the gamer, validated through the blockchain, allowing its value to appreciate or depreciate based on the market.

The licensing partnerships Sorare signs with leagues, such as the K League and clubs such as PSG, Real Madrid, Liverpool allows the Sorare cards to have the official branding with the season’s player photos and player names.

What is a Sorare Card

A Sorare Card is an officially licensed digital collectible of a footballer for a particular football season. Thanks to blockchain technology, fans can collect their favourite players with the benefits of provable scarcity (fixed supply). On top of that, Sorare Cards are freely tradeable and usable in an open world of different applications and games. Each collectible enjoys many of the attributes of other blockchain-assets: it cannot be copied or taken away from you. Users also enjoy access to the complete digital history of the card. For the 2020-21 season, three levels of scarcity exist for each Sorare Card: Unique, Super Rare (10 copies) and Rare (100 copies). 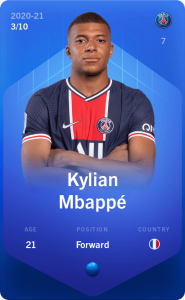 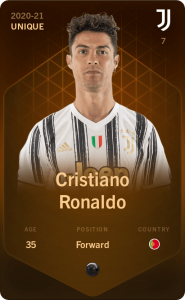 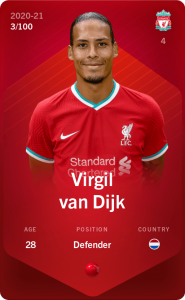 Head over to Sorare and start collecting

What is an nft? 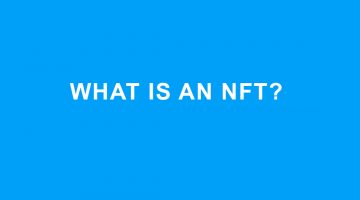